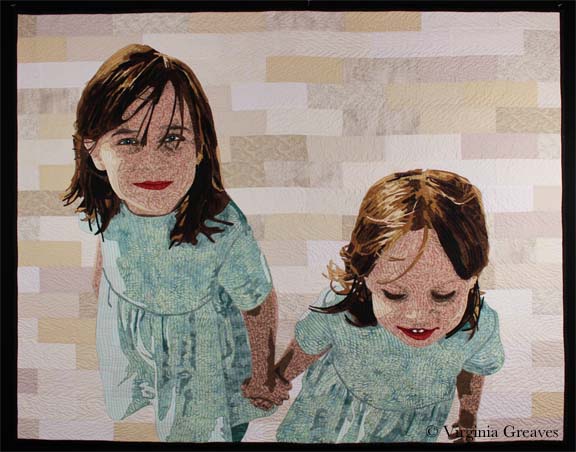 In the shadow of the earth’s tides, little girls play dress up at the beach. Each piece of seaweed and shell, each scuttling crab and glinting jellyfish beached by the incoming tide, provide a glimpse into the underwater realm into which we cannot follow and can only begin to imagine. The amazement reflected in the faces of the day’s beach guardians shows us the beauty of the beach.